Michael Wech award winning filmmaker from Germany visited Pakistan for a documentary shoot. Faraz Iqbal was the head cinematographer on the documentary shoot which was about the antimicrobial resistance in Pakistan. Syed Zeshan Ahmed was overseeing the project which was managed by Fahad on ground as Production Assistant. Documentary was shot on Red Dragon 6k and Blackmagic Ursa Mini Pro 4.6k with Arri Ultra Prime lenses. The team also travelled to Hyderabad and the two day sh

CEO of Black Productions gets invited to OICC in China 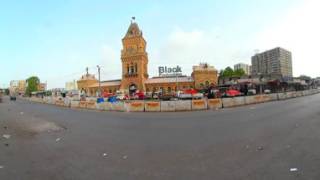 Black Productions the first company to successfully do VR 360 video 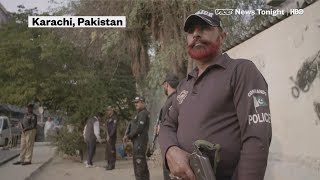